Many comics fans tend to get up in arms when the appearance of their favorite characters changes from comics to the movies, and sometimes there are good reasons for it.
As they exist with within comic books humans aren’t typically designed to be interpreted in three dimensions–as the proportions of some of them readily illustrate–though that’s beginning to change, since comics have have essentially become test beds for potential movie ideas) and when a character’s appearance changes from the comics to the movies, there tends to be a good reason for it.
For instance, this is Power Girl, and as drawn below she’s a bit…top-heavy (and it might just be me, but anatomically-speaking, this is a terrible drawing because it appears that her shoulders don’t quite attach to the rest of her body) and considering that she’s not meant to be a recipient of breast enhancement, her waist is a bit small considering how top-heavy she is. 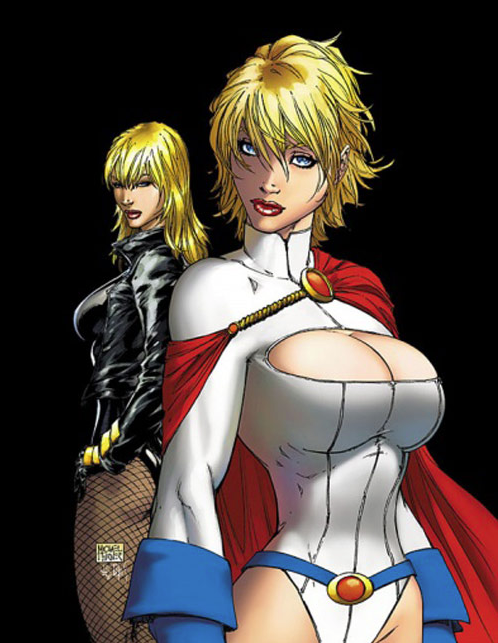 The cosplay interpretation is a bit better, because we’re dealing with an actual human, though I get the feeling that she setting back female empowerment more than a few years. 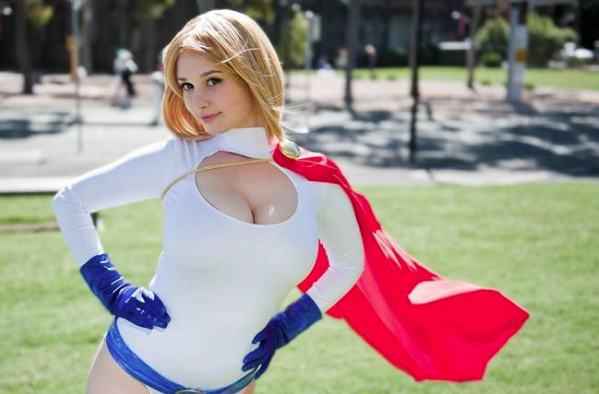 Then again, then there’s this, which makes the cosplayer above seem almost demure. 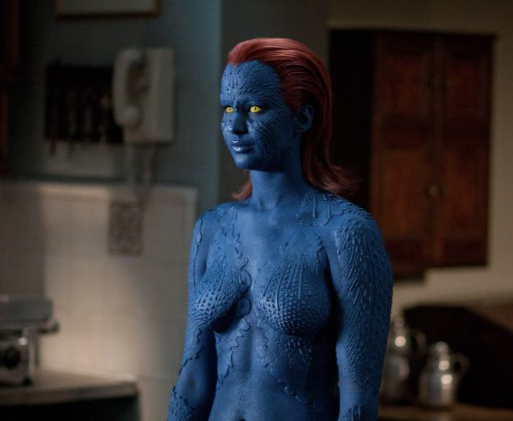 This is Mystique (Jennifer Lawrence), from the X-Men movies.  Aside from a lot of blue paint and some strategically-placed prosthetics she’s essentially nude, which is interesting because she’s actually wearing less than the character from the comics.

Which is certainly a change, though I am not entirely sure for the better.

This post comes courtesy of Pastebox, a free clipboard manager for Mac OS X, because I originally meant to publish this yesterday, but with WordPress acting wonky in Safari 9.0.2 I assumed that it was lost.

Luckily, I had copied it to my clipboard at some point when dealing with WordPress’s weirdness, so it was just a matter of finding an app to access the data.