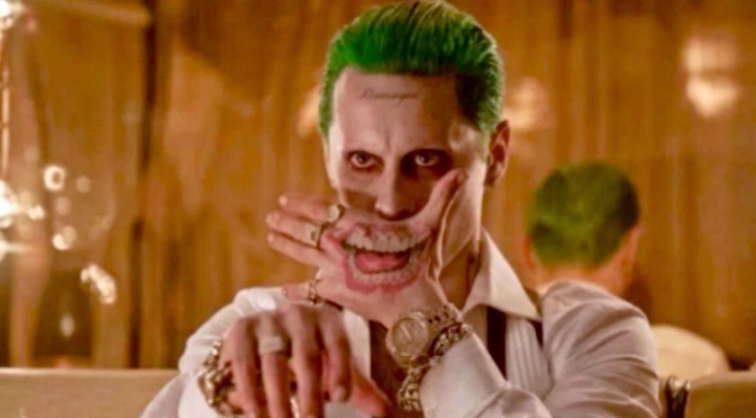 Actually that’s ‘Detective Comics’ but based on some of their current decisions you’d be perfectly justified if you were slightly confused.

For instance, DC Films is reportedly developing two movies based on the Joker. One’s based on Jared Leto’s interpretation of the iconic Batman villain from Suicide Squad and the other…not so much (though reportedly some sort of alternate universe take on the character).

So, let’s see if I understand…one movie’s based on a not particularly well-received version of the Joker and if that weren’t bad enough, the second movie will be ‘Joker’ in name only, and exist outside of DC Comics continuity (and rumored to be played by Joaquin Phoenix).

What’s wrong with such an approach should be fairly obvious, though let’s start with the creation of an alternative to a character that’s been already introduced to audiences.

And speaking of which, suppose audiences are more into Phoenix’s movie than Leto’s?

What happens then? I have no idea but I’d bet money they’ll be retconning Leto’s version.

Think I’m wrong? Maybe, but what about the DCEU (or whatever they end up calling it) makes you think they’d be loyal to an actor when they apparently don’t hold their directors in too high an esteem (as much as I can’t stand what Zach Snyder did to the DC Extended Universe he should have been ‘fired’ long before Justice League. Heck, he should have been fired after Batman V Superman as opposed to the trifling way he was actually treated)?