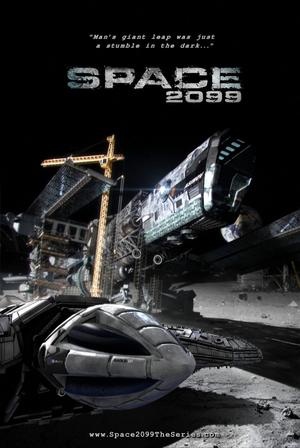 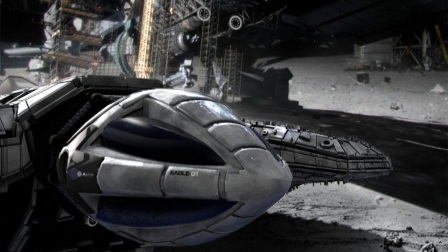 An enlarged image of a (modified?) eagle from the first picture.  The window looks a bit odd, as if it doesn’t actually fit the frame that it’s in, but I assume that that’s only a error in proportion more than anything else. 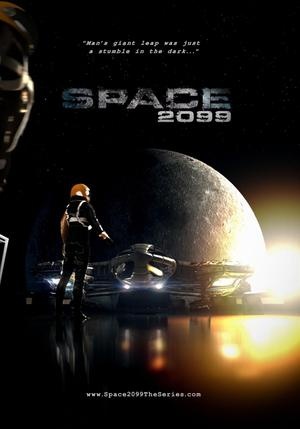 Notice the space-suited figure on the left.  The yellow arm of the suit matches the Rudi Gernreich-designed uniforms of the original show, which I think is a really nice touch.

The picture to the left has a ‘Saturn 3’ vibe that I really dig, though when it’s all said and done, they may not at all reflect what the finished product looks like, though I think that they are a great point for discussion to begin.

Speaking of discussions, this post from Space: 1999.net offers a comparison between the original series, and the re-imagining.