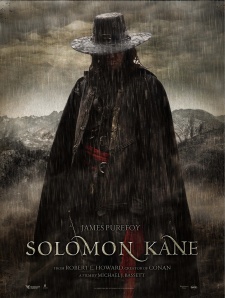 As much as I hate to correct a blog entry that’s generating massive (for me) amounts of hits, I have to do what I have to do:  My entry for “Van Helsing 2,” a sequel to a film that’s better off forgotten, doesn’t exist and was actually “Solomon Kane,” the video of which I have included below.

As far as I know it hasn’t been released, though since it was finished sometime in 2010 I am not quite sure what’s going on.

And yes, he still looks like Vampire Hunter D.

Thanks to ‘Sean’ for the correction.