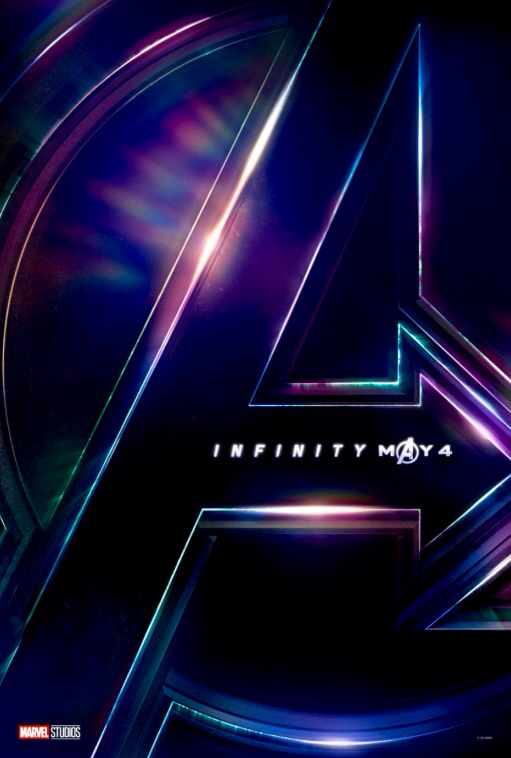 If Justice League left you a bit underwhelmed, Marvel Studios has the perfect holiday gift!  The teaser trailer for Avengers: Infinity War premieres tomorrow (and while I still think a teaser for a trailer is a dopey idea the trend didn’t start with this movie, and isn’t likely to end anytime soon)!

Avengers: Infinity War (and it’s so far unnamed sequel) are the culmination of  Phase Three of the MCU, or Marvel Cinematic  Universe, and supposedly revolves around Thanos taking a more active role in retrieving the Infinity Stones, which when he gets them would make him a god with the power to make–or unmake–the universe.

Standing against him and his Black Order (I hope they go by their name in the comics, the Cull Obsidian) are every hero of the Marvel Cinematic Universe as old greviances are forgotten in the face of the greatest threat the world, and the universe has ever known.