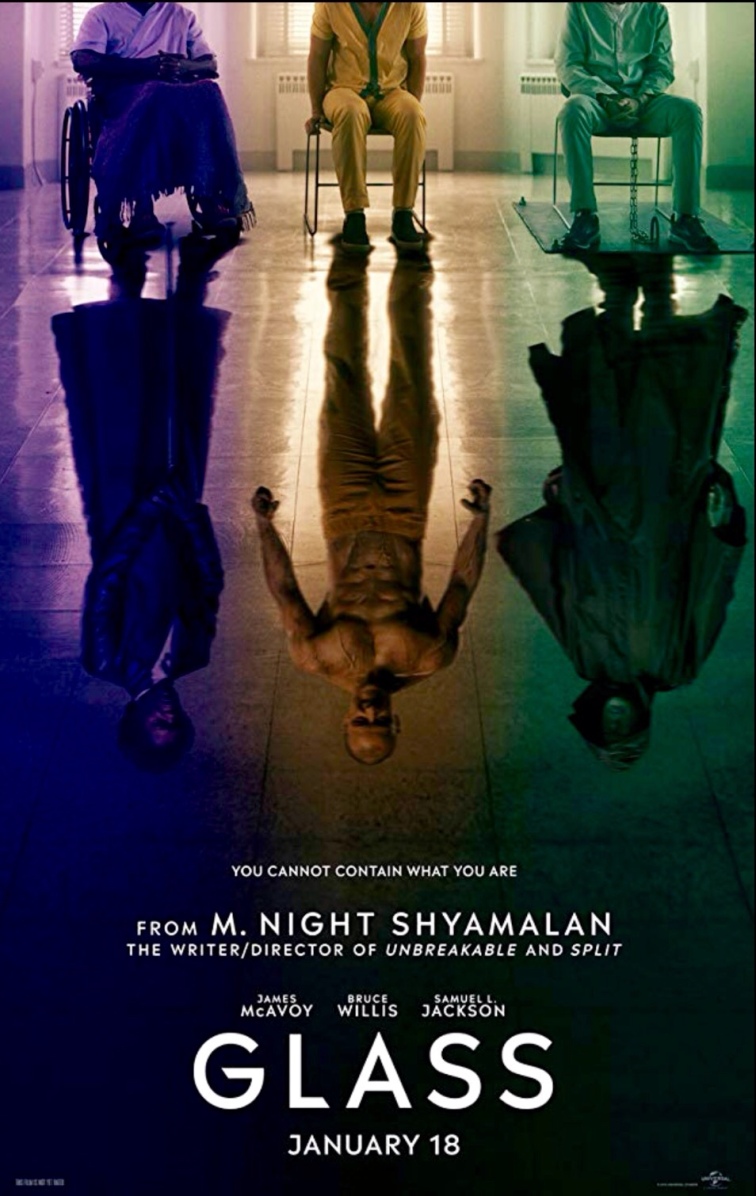 N. Night Shyamalan’s Glass isn’t a terrible movie, though it’s by no means what you’d call a ‘good’ one either.

For a start, it’s boring, and I don’t mean in a 2001: A Space Odyssey or a Blade Runner kind of way–they at least rewards viewers for their patience–I mean in a slow, seemingly unending kind of way.

Then there’s the pretentiousness. This movie has it’s head up it’s it’s own ass so far it can’t tell what’s going on.

And that’s a pity because there’re some hilarious moments–most as far as I can tell unintentional, such as what I like to call the ‘Tilt-A-Whirl’ scene (and I’m not kidding. I literally laughed out loud).

If you’ve already seen Glass let me know what you think down below (and I hope it doesn’t shatter your faith in sequels).