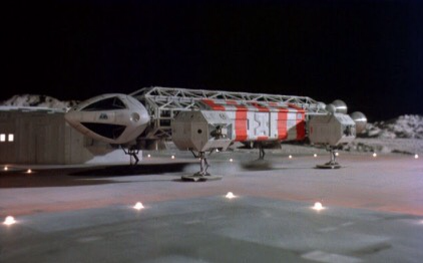 Since joining Lego Ideas five years ago, the user known as King_Arthur has created other projects, but none has attracted as much attention as his most recent, which is a Lego-ized version of the Eagle Transporter from Gerry Anderson’s Space: 1999.

Here is his version below, and I think you’ll agree it’s a pretty faithful reproduction. 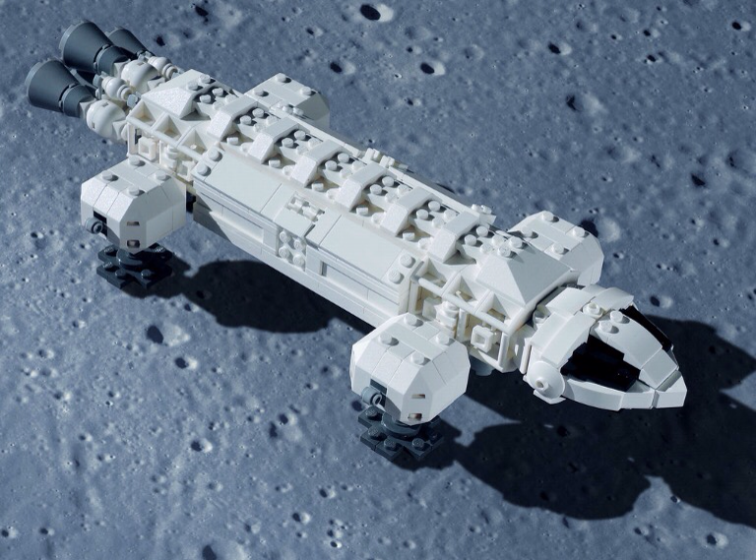 I have written this project the past, and I am glad to note that it has reached the 1000 follower benchmark–currently sitting at a very apt 1998- and has earned another 6 months  (or 182 days) to reach the next milestone, which is 5000 followers.

Of that 182 days 135 remain, so if you were considering showing your support for this awesome project this is the perfect time to do so. 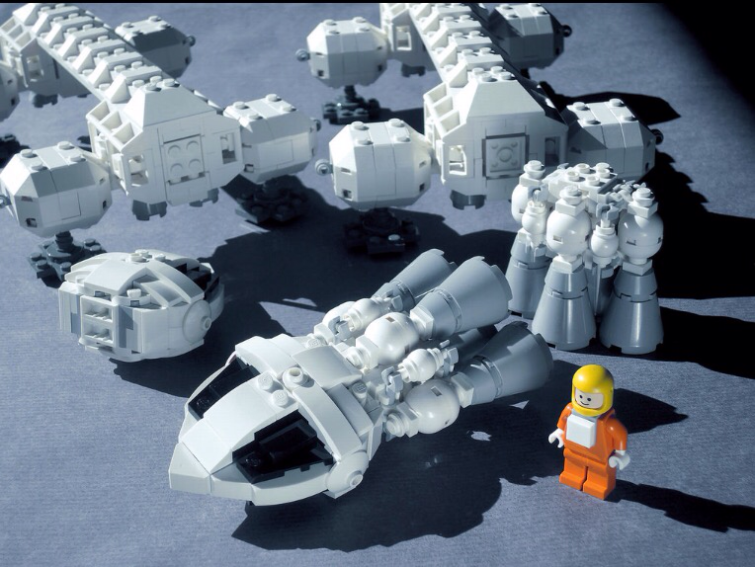 When it reaches 5000 supporters Lego will produce a kit based on King_Arthur’s design, which will be available in stores.

And in case–for some strange reason–you’re still on the fence, check out his Flickr page for even more pictures of his fantastic Modular Eagle project.