Is it even possible that Ben Mendelsohn can play anything but a villain? I’m admittedly not too familiar with his filmography–I first noticed the actor from Netflix’s Bloodline (2015-2017) where he was less an antagonist than just troubled–though the next thing I caught him in was 2016’s Rogue One where as Admiral Krennic he was so villainous that if he had a mustache he would likely have twirled it, Snidely Whiplash-style. 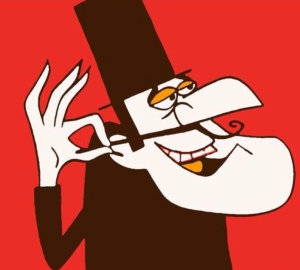 He supposedly was in 2012’s The Dark Knight (I assume his role was a relatively minor one because I don’t remember seeing him) though I suspect I’ve seen him more than I think because he’s been appearing in movies since the early 1980’s.

I bring him up because Entertainment Weekly has just released some photos from Marvel Studios upcoming Captain Marvel with Mendelsohn as–you guessed it–a villain.

I’d be worried he was being typecast I’d it weren’t for the fact that he’s so prolific. 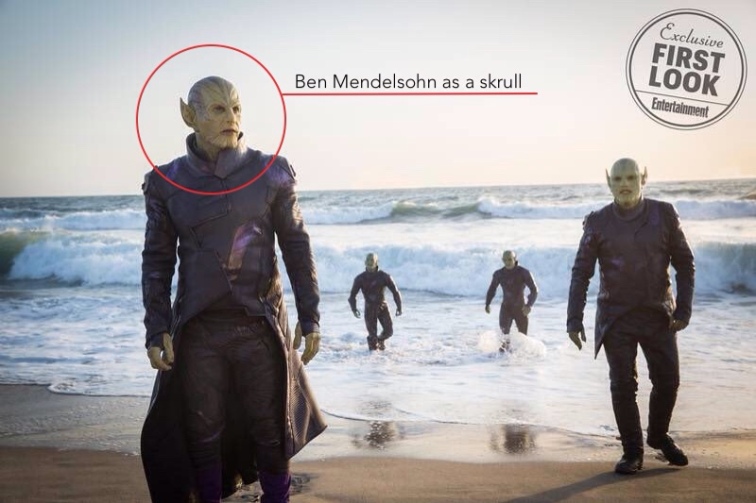 Here’s he’s playing the leader of the shape-shifting Skrulls.