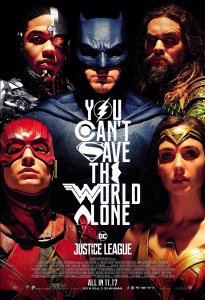 2017’s Justice League is on Netflix and with Aquaman rising above expectations to dominate the domestic box office maybe it’s time for another look at the movie that introduced him to the world (though technically that’s 2016’s Batman V Superman: Dawn of Justice, which I have included a clip from below).

A better approach would–if you had to do it at all–have been to use it as a stinger then to format it in a less dopey manner.

No matter what one thinks about the movie, it’s journey to theaters is fascinating and well worth looking into.