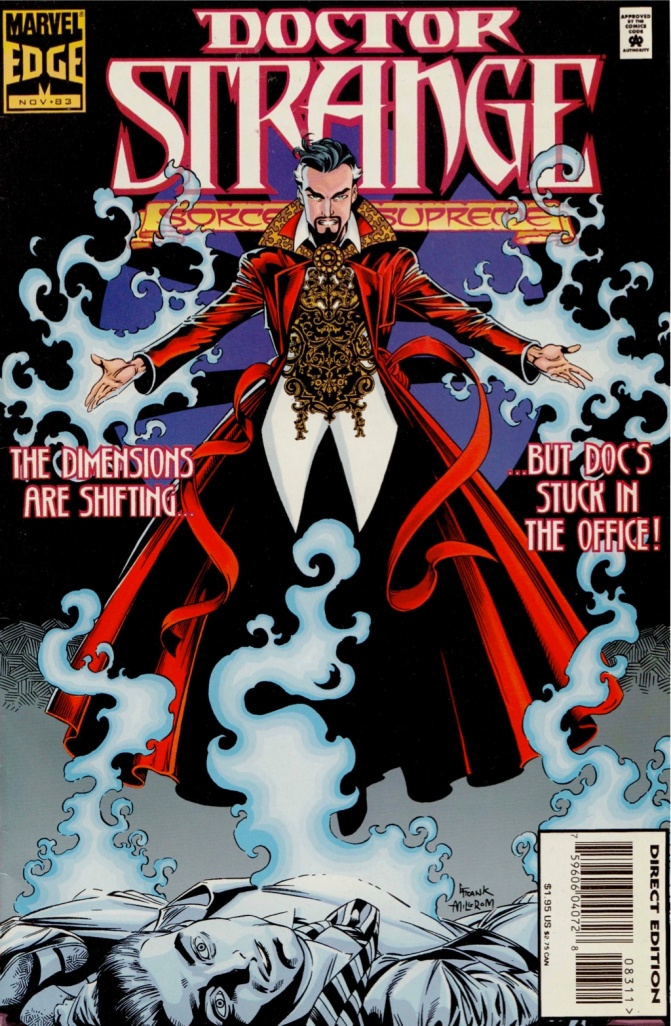 More evidence of a circumstantial nature that Marvel (buttressed by the fairly deep pockets of The Walt Disney Co.) is preparing a feature film based on Doctor Strange, Master of the Mystic Arts.  On May 19 I wrote that various sources believed that Tom Welling was being courted for the role by Marvel, despite being too young to play the sorcerer supreme.

While that’s a casting choice that I feel confident placing in the “rumor” column, though what isn’t is that various domain names associated with Marvel properties have recently been registered by Disney Music Group.

One thought on “Strange(r) Things Have Happened”