You might be saying to yourself: ‘Wtf!?’ ‘Mysterio’ doesn’t start with an ‘A?’

Ah! But when you think about it, Mysterio is one of the most awesome villains in Spidey’s rogues gallery, so it’s a fitting accolade.

Created in 1964 by Steve Ditko and Stan Lee, Mysterio first appeared in The Amazing Spider-Man #13 and while he was never the most powerful of Spider-Man’s enemies, he always impressed me because he never tended to rely on raw power–which he didn’t have–and instead tried to manipulate Spider-Man (and Daredevil at another point) into bringing about his own downfall.

I bring him up because Mysterio will be making his live-action premiere in Sony’s upcoming Spider-Man: Far From Home, played by Jake Gyllenhaal. 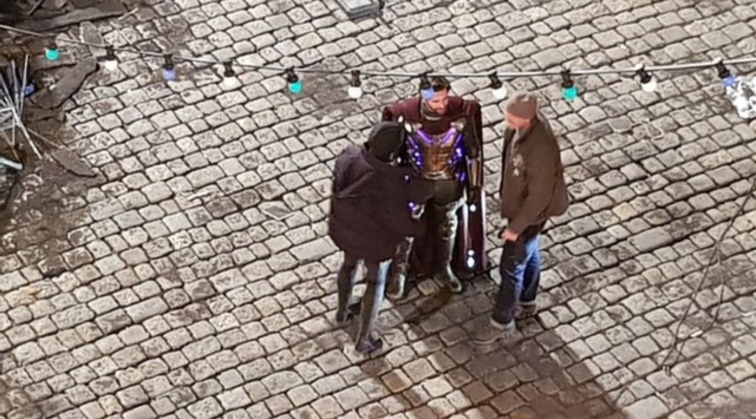 I’m not crazy about the gold and purple accents–and hope to get a picture when he goes ‘full fishbowl.’