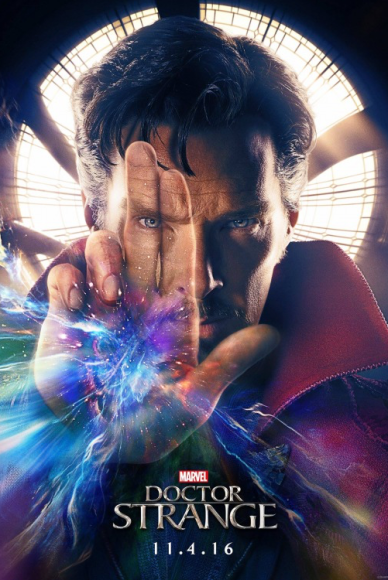 And that’s not hyperbole.  Some of the visual effects in Scott Derrickson’s Doctor Strange may have had their genesis in other movies–such as Inception–but he takes them to places that you have never seen before.

Green screen is also nothing new, but the way it’s used to define movement in an landscape often modeled on the work of M.C. Escher, is.

Though like I mention in my review, it feels as if the human relationships weren’t quite as fully-realized as those aforementioned effects (with perhaps the exception of Tilda Swinton’s Ancient One, who every time she turns up on screen the movie takes a moment to catch its breath.

As a result, Doctor Strange is that odd sort of movie that you want to see again not only because of special effects worthy of the name, but to see if the personal and interpersonal relationships in the movie fare as well.