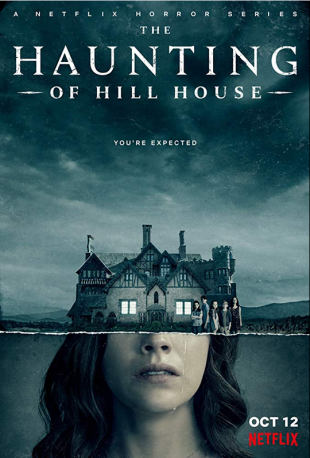 I’ve said it before and I’ll reiterate it here:  Mike Flanagan is literally the best director working in horror today.

He’s not afraid of depicting actual violence–unlike Wan (Saw notwithstanding)–and he’s able to weave a narrative like no one’s business.

And the complexity of the story he (in typical fashion) adroitly handles?  The Haunting Of Hill House weaves in out of time, yet never doesn’t makes sense: a feat in and of itself because as anyone knows, when you’re dealing with what is essentially time travel, things can easily fuck up.

And as far as Andy Muschietti goes, it’s not quite a fair comparison because his filmography–compared to Flanagan’s–is somewhat limited though nothing that I have seen up to this point leads me to believe that he’s as capable.