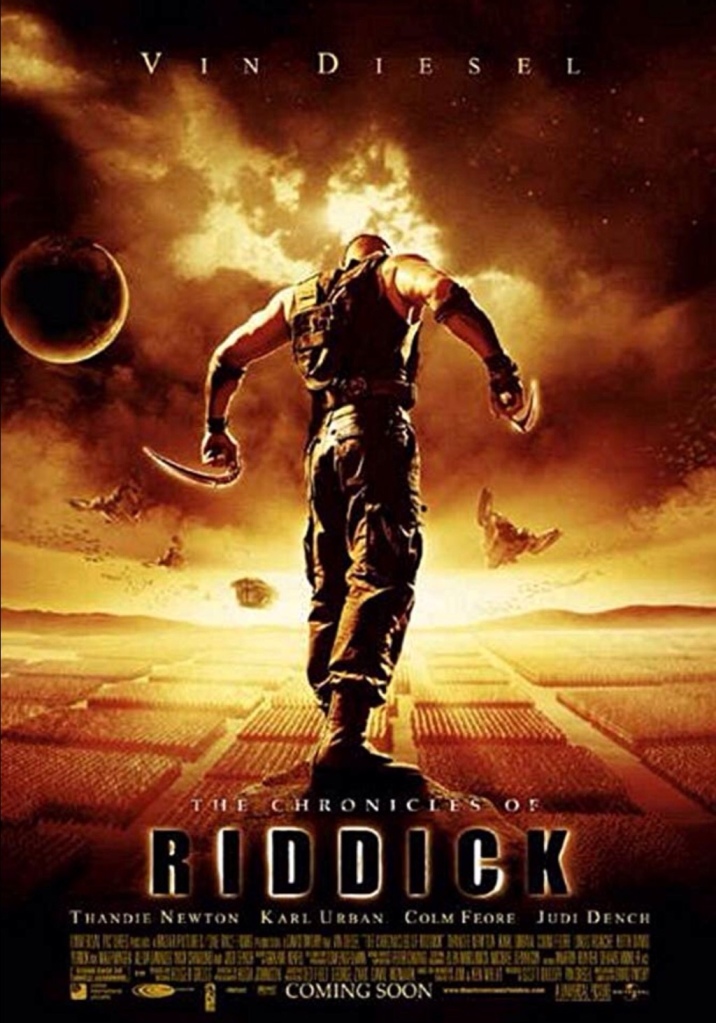 2004’s The Chronicles of Riddick was a movie that betting person would have assumed was a sure thing.

David Twohy was not only returning to direct–he helmed Pitch Black, the movie that propelled Vin Diesel to stardom–but the sequel would expand upon the ideas introduced in the first movie in new and interesting ways.

Which is a pity because Chronicles is a really good movie but what makes it such an enjoyable one is perhaps what contributed to it’s underperformance at the box office, namely it’s relentless ambition.